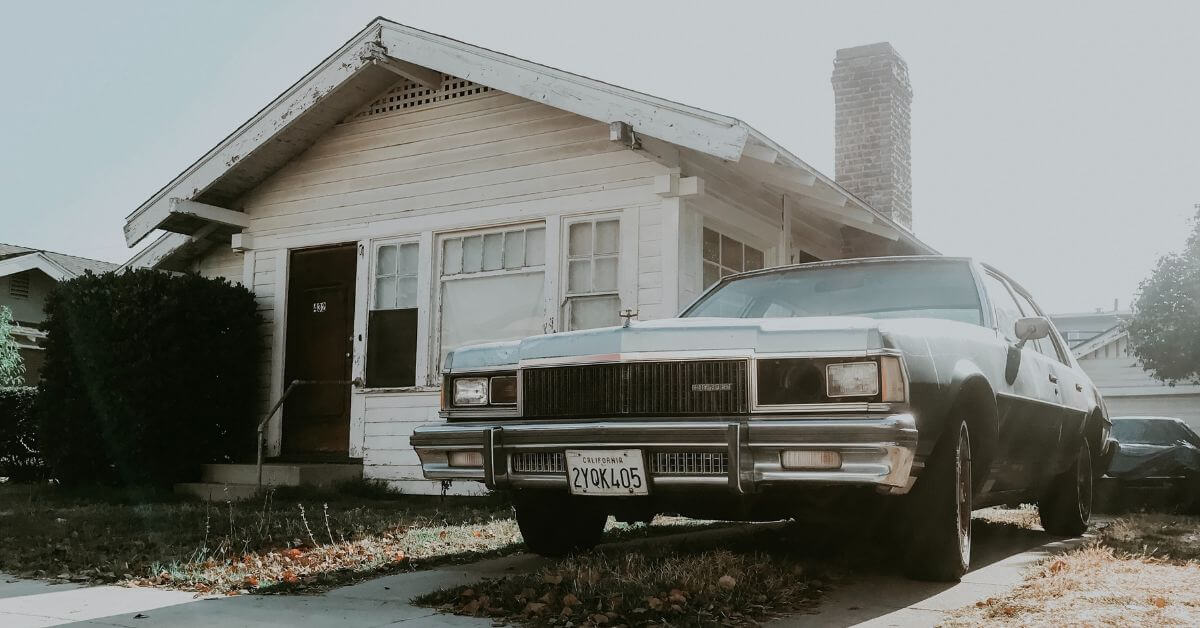 If you have a taste for good 90s music, Sublime is a rock and ska-punk band you can’t miss out on.

Though the band gained a cult following with their albums, they lost the legal rights to keep their name after losing their lead singer and guitarist, Bradley Nowell to a Heroin overdose.

Regardless of the band’s short period of fame, we’ve compiled a list of the best Sublime songs with tracks that are truly unforgettable.

When it comes to Sublime’s greatest hits, “What I Got” takes the cake and was the band’s only no.1 hit throughout their short tenure.

The song’s video was a tribute to Bradley Nowell after his death and featured a collage of his videos and pictures.

The track ranked no.1 on the US Billboard Modern Rock Tracks and no. 83 in the “100 Greatest Guitar Songs of All Time” list by Rolling Stone magazine.

“Santeria” is another signature Sublime song and is considered one of the band’s best from their third album titled Sublime.

Nowell, who recorded the song with the rest of the band before his death sang from the perspective of a guy who lost his girlfriend to another man.

In the song, the man is devising a violent plan of revenge while also trying to move on with a different girl.

The song peaked at no.3 on the US Alternative Airplay (Billboard) and was featured in films, This is 40, Idle Hands, Remember the Daze, and Knocked Up.

The riots were caused after four LAPD officers who took part in the unnecessary forceful arrest and beating of Rodney King were acquitted in court.

The mistaken date was kept in the song because the take was too strong to consider a redo.

“Badfish” is one of the most popular Sublime songs and was released as a part of the band’s debut album, 40oz. to Freedom.

The song was positively critiqued and described the struggles that the working class goes through on a daily basis.

After Nowell’s death, fans could relate the song to the singer’s own struggle with heroin.

As a sign of respect to Nowell, radios banned playing “Badfish” on any of their stations.

“Doin’ Time” is another one of the top Sublime songs and became extremely popular after it was covered by Lana Del Ray.

The song ranked no.1 on the US Rock Airplay (Billboard) and is platinum certified in the United States (RIAA).

The song tells the story of a guy in a toxic and emotionally abusive relationship with his girlfriend.

The girlfriend’s cheating and mistreatment make the guy feel like he’s trapped in jail.

“40oz. to Freedom” is from the band’s album of the same name and motivates you to let go of all your worries by surrendering to alcohol.

This was no surprise because the band was well known for their crazy drinking hobby.

It gives peaceful vibes in the beginning with its reggae tune and then takes you on a thrilling ride with the rest of its grunge music.

Though “Date Rape” is one of the band’s darkest songs, it became a hit four years after its release.

The song is about a guy who date rapes girls but has karma hit him as he is later also sexually assaulted by a man.

The song is well-known among fans, but the band considered the track as their worst song and tried to avoid playing it at concerts.

The blend and fusion of different types of music in “Garden Grove” creates an almost psychedelic listening experience.

The unique quality of the song sets it apart from the rest of the songs on this Sublime tracklist.

The song expresses the struggle with drugs that people in “Garden Grove” encountered.

The track hit home for the band because of how well they knew the rundown community.

If your looking for some raging music from the ’90s, “Same In The End” will be your new jam.

The song takes you on a wild ride starting with ska music and then dipping into a thrashing grunge fest before returning back to ska.

Though the song was negatively critiqued for the fusion of different music genres, it was a big hit among fans.

Another one of the band’s dark songs, “Wrong Way” tells the story of 12 year old Annie who is forced into prostitution by her drunkard dad and brothers.

The narrator of the song rescues her from the dark world of prostitution only to violate her himself later.

Wrapping up this list of the best Sublime songs, we can guarantee you’ll be listening to some of these on repeat.

The songs leave you imagining what other hits the band would have produced given they had not suffered the loss of Nowell.

So if you’re looking for some of the best ’90s music, you can’t go wrong with the gems in this list.

35 Best Country Duets of All Time