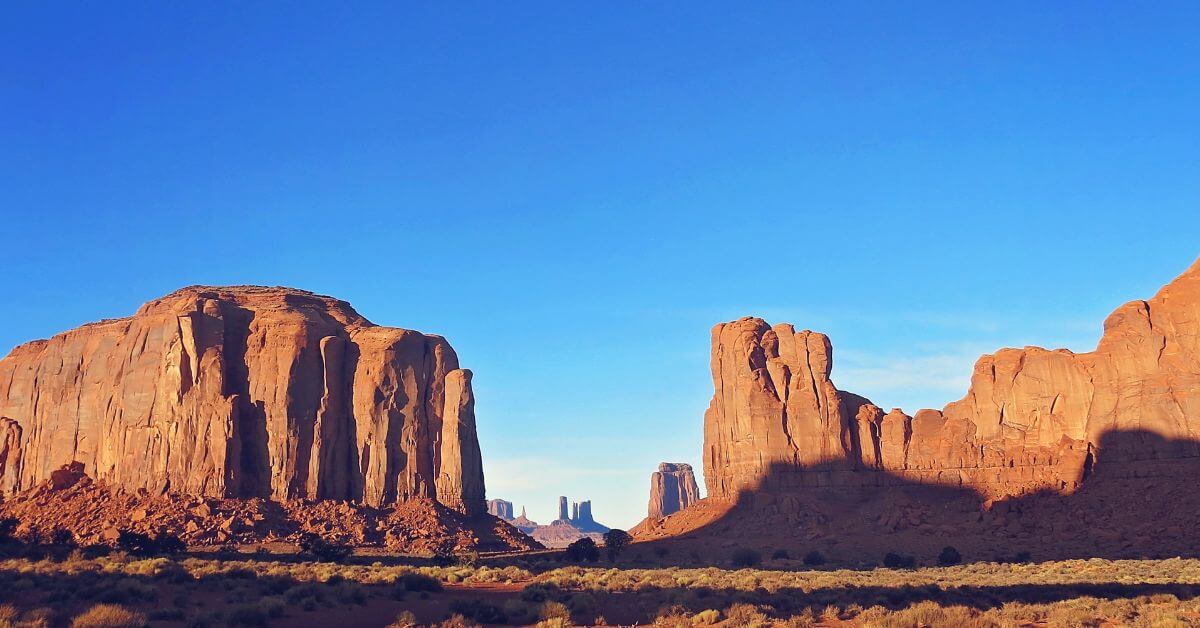 If you’re a fan of country music, chances are you’ve heard the name, Luke Combs.

His unique blend of modern and traditional country sounds has made him one of the genre’s most popular artists in recent years.

In this article, we’ll be taking a look at 10 of the best Luke Combs songs that you need to hear right now!

Get ready for some toe-tapping tunes as we explore Luke Combs’ musical catalogue.

Crazy is a relative term, but when it comes to love, sometimes the best kind of crazy is the beautiful kind, and that’s exactly what Luke Combs’ song “Beautiful Crazy” is all about.

Combs has a way of taking real-life experiences and turning them into relatable songs that resonate with his fans.

“Beautiful Crazy” is no different, the song is about the kind of love that makes you feel alive and like you’re on top of the world.

This song is all about longing for someone who’s just out of reach.

Combs’ smooth voice and the simple music make for a perfect combination to express that deep yearning.

The lyrics paint a vivid picture of what it’s like to feel so close yet so far away.

He talks about the frustration and disappointment of knowing they’re just one number away, but unable to reach out and make that connection.

Next on our list of the best Luke Combs songs is “When It Rains It Pours”.

This song is all about a breakup, and how sometimes when one door closes, another one opens.

The lyrics are relatable and the chorus is catchy, making it one of Combs’ best songs.

If you’re going through a breakup or just need a good cry, this is the song for you.

Luke Combs’ raw emotion and honesty in this song will resonate with anyone who has ever been heartbroken.

If you’re not familiar with Luke Combs, you need to be.

He’s a country singer/songwriter that is taking the country music world by storm.

His debut album, This One’s for You, was released in 2017 and has been a huge success.

Combs is known for his catchy melodies and relatable lyrics, and “Must’ve Never Met You” is no exception.

This song is all about getting over a breakup, and Combs does a great job of capturing the heartbreak and frustration that comes along with it.

Combs is the kind of artist that writes songs about real-life experiences, and that’s exactly what “She Got the Best of Me” is all about.

This song is about a failed relationship, and it’s one that will resonate with anyone who has ever been through a breakup.

The lyrics are honest and raw, and they perfectly capture the feeling of heartbreak.

Combs has a traditional country sound that is reminiscent of 90s country artists such as Alan Jackson and George Strait.

His songs are often about heartbreak, drinking, and small-town life.

“Beer Never Broke My Heart” is a song from Combs’ third album, What You See Is What You Get.

The song was released as a single in 2019 and peaked at number one on the Billboard Country chart.

The song is about how beer can be a good friend during hard times.

“This One’s for You” was released in June 2017 as the second single from his debut album of the same name.

The song peaked at number one on the Billboard Country Airplay chart in December 2017.

The song is about how Combs is grateful for his fans and how they’ve helped him achieve his dreams.

He thanks them for always being there for him and supporting him through everything.

One of Luke Combs’ most popular songs is “Hurricane”.

The song is about a tumultuous relationship.

The lyrics describe the feeling of being caught in a storm, and not knowing which way to turn.

The song has been described as “a perfect example of heartland rock.”

This song is about a guy who is leaving his small town for the big city.

Even though he’s excited about what the future holds, he can’t help but feel a little bit sad about leaving everything and everyone he knows behind.

The lyrics are really beautiful and the song will definitely make you tear up.

This beautiful song by Luke Combs was released in 2014 as a part of his album The Way She Rides.

“Let the Moonshine” is a fun, upbeat song that will put a smile on your face.

The song is about letting loose and having a good time, something we could all use a little more of these days.

Luke Combs has established himself as one of the leading country musicians in recent years and his catalogue of songs reflect that.

From chart-topping hits to heart-wrenching ballads, there’s something for everyone when it comes to Luke Combs’ music.

We hope this list has given you a few ideas on which tunes to add to your next playlist, or even inspired you to check out some of his other tracks!

Whether you’re a long-time fan or just discovering him now, be sure not to miss out on these 10 must-listen songs by Luke Combs.

Best Country Singers of All Time