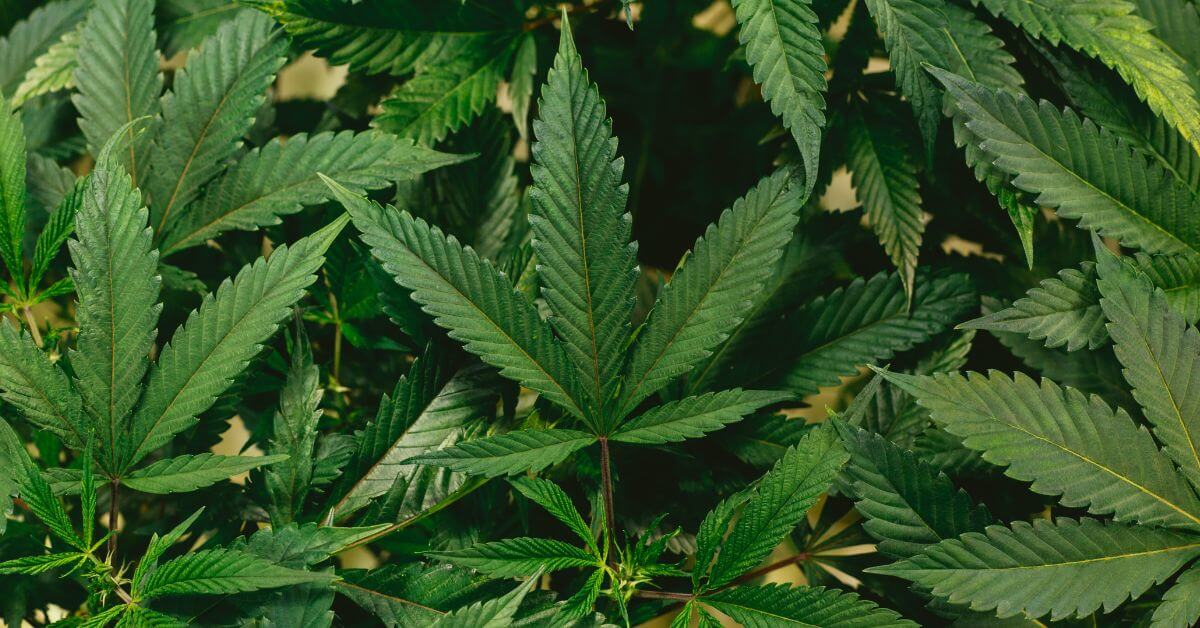 Numerous celebrities have been open about using weed to relax and enhance creativity.

Some singers get so inspired by the sweet leaf that they write songs about getting high.

We’ve compiled some of the best songs about weed so that you have the perfect playlist for when you’re embraced in that euphoric feeling.

“I Got 5 On It” by Luniz is one of the best weed songs in this list which is platinum and gold certified in many countries.

In the song, the singer is broke and looking for cheap weed to share with his buddy.

You may have heard this song a lot in the “Thug Life” meme edits all over the internet.

“The Next Episode” by Dr. Dre ft. Snoop Dogg, Kurupt and Nate Dogg reference alcohol and smoking weed many times.

The song is called “The Next Episode” because it was a sequel to the first song Snoop Dogg and Dr. Dre did together called “Nuthin’ But a “G” Thang.”

3. “Roll Me Up And Smoke Me When I Die” by Willie Nelson

The singer was known to love smoking weed.

In the song, he sings how he wants people to shed no tears on his death and wants them to party and get stoned instead.

4. “Legalize It” by Peter Tosh

“Legalize It” by Peter Tosh was a protest song against his victimization by the Jamaican police.

It also pushed for the legalization of weed, especially for medical purposes claiming it was a herb, not a drug.

The song was banned in Jamaica but remained on the Billboard 200 chart for two consecutive weeks.

5. “Because I Got High” by Afroman

“Because I Got High” by Afroman was initially written as a joke for the singer’s friends.

He sings about all the goals he couldn’t achieve because he always got high before working up to them.

The song is one of the greatest songs about smoking weed and ranked no.1 on many music charts, including the UK Singles (OCC) and Australia (ARIA).

“Indica Badu” by Logic ft. Wiz Khalifa is a smoking weed song which discusses the relaxing effects of marijuana.

The song talks specifically about the herb’s Indica strain which is famous for its enhanced euphoric properties.

Like the title suggests, Marijuana” by Kid Cudi is a song about getting high, and its video shows him doing the same.

The singer released a few months after he had claimed to have quit smoking weed, so naturally, the fans were quite confused.

Turned out the song was written before he vowed to quit smoking.

Among marijuana songs, “Mexico” by Jefferson Airplane was a protest rock song against President Nixon.

It was against his decision to prevent the entry of marijuana at America’s southern border with Mexico.

The bans against the song weren’t able to hinder its success.

“High By The Beach” by Lana Del Rey is Gold certified by the United States (RIAA).

Lana sings from the perspective of a woman in a toxic relationship who turns to weed as a coping mechanism.

Lana sings of how she wants to get high on the beach to get away from the reality of her destructive relationship.

“Let’s Go Get Stoned” by Ray Charles was released after the singer went to rehab for his 16-year-old heroin addiction.

Though people assumed the song was about drugs, it was actually about getting intoxicated with alcohol.

The song ranked no.1 on the U.S. Billboard Hot R&B Singles chart.

Like many of Snoop Dogg’s songs, “Young, Wild and Free” is also one of his songs about getting high on weed.

The song describes the wild time a group of friends are having, smoking weed and not caring about the rest of the world.

The collaboration with Khalifa and Mars was a big hit and won an ASCAP Pop Music Award for Most Performed Song of 2013.

In “Cigarettes and Cush”, Stormzy and Kehlani sing from two perspectives of a couple in a tumultuous relationship.

The relationship appears to be damaged by many fights caused by miscommunication.

Yet the thing that keeps the couple united is cigarettes and kush, a potent strain of weed.

“Dooo it” by Miley Cyrus is from her 2015 album Miley Cyrus & Her Dead Petz, which was inspired by the death of her fish, her dog and her friend’s cat.

The song is one of the top weed songs of 2015, in which Cyrus expresses her love for the herb.

The song’s video shows different shots of the singer smoking the controversial herb.

14. “Roll Another Number” by Neil Young

“Roll Another Number” by Neil Young is from his grief-filled album inspired by the drug overdose-caused deaths of Danny Whitten and Young’s friend, Bruce Berry.

For full effect, the singers would arrive at the recording studio and record only after getting drunk and playing pool.

“Got To Get You Into My Life” by The Beatles is among the popular pot songs.

Misunderstood as a love song, Paul McCartney admitted it was actually his ode to pot.

The singer expressed how he was a normal working-class guy until he started smoking pot which uplifted his attitude.

The name “Rainy Day Women #12 & 35” was inspired by Bob Dylan guessing the ages of two women who visited his studio to be 12 and 35 years correctly.

The song was assumed to be about weed because 12 multiplied by 35 is 420, a number often associated with smoking weed.

The song peaked both on the US Billboard Hot 100 and US Cash Box Top 100 charts at position 2.

17. “Pass The Dutchie” by Musical Youth

In “Pass The Dutchie” by Musical Youth, “Dutchie” is used as a substitute for the word “Kuchie”, which is the Jamaican slang for pot.

The song was an instant hit and topped many charts, including the Canada Top Singles (RPM), UK Singles and Netherlands (Single Top 100) charts, among many others.

18. “Hits from the Bong” by Cypress Hill

Cypris hill came up with a one-of-a-kind hip-hop weed song, “Hits from the Bong”, an instant hit when it was released.

The music gets you grooving to the rhythm and perfectly captures the euphoria one experiences after smoking weed.

Among Snoop Dogg’s songs about getting high on weed, “Gin and Juice” is one of his best.

The song talks about partying with pot and alcohol until the wee hours of the morning and is a must-listen if you’re looking for getting high music.

The song ranked no.1 on both the US Hot Dance Singles Sales (Billboard) and US Hot Rap Songs (Billboard) charts.

“Brown Sugar” by D’Angelo is often misunderstood as a song about the singer being intoxicated by a girl’s love.

In reality, it’s the singer’s ode to marijuana.

This list of best weed-smoking songs covers different genres for all types of music lovers.

From old weed songs to pop to rock songs about weed, we’re sure you’ll find your jam.

27 Best Songs About Blue Eyes of All Time

50 Sexiest Music Videos of All Time