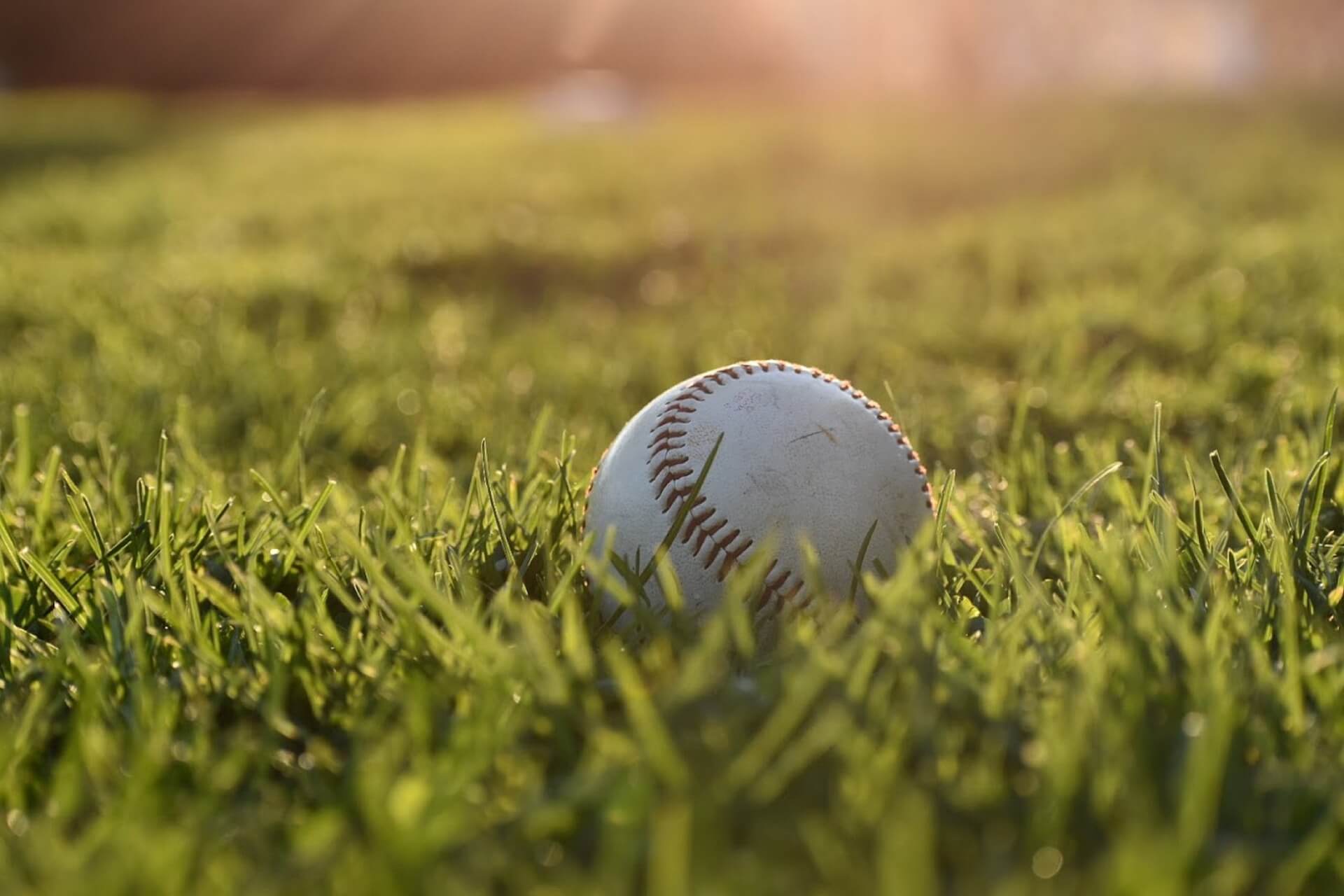 Baseball walk-up music is a big deal both for baseball players and their fans.

The song the players choose says something about their personalities. But it also intimidates the opposing team and pumps everyone up.

Either way, walk-up music is an important part of every game. It’s part of the excitement.

Most of these songs have been used by at least one player, and all of them will get you back into the baseball mood.

So here they are, the 30 best baseball walk-up songs!

This iconic 90’s jam is definitely one of the most popular walk-up songs.

It was played before Derek Jeter’s first major-league at-bat at Yankee Stadium in 1995.

“Fortunate Son” by Creedence Clearwater Revival sounds like it was made to be a walk-up song.

“Can’t Hold Us” is another great walk-up song.

It captures the essence of the excitement.

And it’s arguably one of the best hype songs in general.

There’s something about “Chelsea Dagger” that will make you want to grab a beer at a stadium.

It’s very energetic and motivating. So, everything you need from a good walk-up song.

“Hells Bells” by AC/DC is one of the iconic baseball songs.

And it will always be associated with Hall of Famer Trevor Hoffman.

“I’m a rolling thunder, a pouring rain
I’m comin’ on like a hurricane
My lightning’s flashing across the sky
You’re only young but you’re gonna die.“

We can easily imagine ourselves stepping up to the plate during this song.

The American second baseman, known as “The Man” and “Silver Fox”, really has a good taste in music.

The Philadelphia Phillies outfielder Bryce Harper also has a good taste in music.

His walk-up song is a “Flower” by Moby, a catchy tune that will get you pumped.

Anthony Rizzo decided to walk out to “Bad Blood” by Taylor Swift.

An unexpected but very good choice.

The moment you hear that guitar in “Lose Yourself”, you feel like something’s about to go down.

And then this, to give you the chills:

“Look
If you had
One shot
Or one opportunity
To seize everything you ever wanted
In one moment
Would you capture it
Or just let it slip?”

Charlie Blackmon used the familiar melody of “Your Love” as his walk-up music.

It’s a great tune if you want a sing-along.

And the band has a very appropriate name too.

“God’s Gonna Cut You Down” by Johnny Cash sounds even more powerful after Lance Berkman used it as his walk-up song.

This is a perfect choice if you want to intimidate (and warn) your opponent.

Some baseball players like to choose goofy walk-up songs.

Although “Circle of Life” isn’t very goofy, if you imagine it as a walk-up song, it becomes rather funny.

On the other hand, “Careless Whisper” is undoubtedly one of the funny baseball walk-up songs.

When Josh Reddick stepped on the plate, everyone was surprised by his music choice.

But the audience and other players seemed to go along with it.

Why not bring a little disco to the stadium?

So it’s logical that his walk-up song was “Big Poppa” by The Notorious B.I.G.

When it comes to hip hop walk-up songs, “Humble” is definitely one of the most appropriate choices.

It was used by Manny Machado, Joey Votto, and Cody Bellinger.

Whether you’re about to step on a plate or not, this tune will warm you up.

Of course, it was used by Kris Bryant.

Warm it up, Kris!

It’s a good way to let your opponent know who’s the boss.

Wouldn’t this be a great walk-up song?

It’s actually fun to think about your potential walk-up song. Would it be energetic? Or silly?

Well, “Walk” by Kwabs is just one of the suggestions.

Imagine hearing “Enter Sandman” getting turned up at a stadium.

In fact, “Enter Sandman” is one of the most popular walk-up songs, thanks to Yankees pitcher Mariano Rivera.

“Can’t Stop” is also one of the best rock walk-up songs.

The beginning of the song will immediately pump you up and make you feel confident.

It was one of Anthony Rizzo’s walk-up songs.

And White Stripes’ frontman Jack White even wrote a song for his baseball bat company in 2017. “Battle Cry” was also used as walk-up music for MLB’s Ian Kinsler.

But “Seven Nation Army” remains their most iconic stadium song.

Without a doubt, “Welcome To The Jungle” is one of the most famous MLB walk-up songs.

It was used by legendary players including Kerry Wood and Randy Johnson.

Is there a better way to work up the crowd than with “The Imperial March”?

Yes, this might one of those funny walk-up songs, but it works!

He played in Major League Baseball for 14 seasons, and some of the best walk-up songs are associated with him.

And he used to be a pretty good fastball in real life too.

Either way, we will always associate this song with his character.

You’ll definitely get a positivity and energy boost by listening to “El Mariachi Loco.”

It was the best walk-up song for Adrián González.

Another song that can make everyone fired up is “Otis” by Kanye West and Jay-Z.

After all, both Jay-Z and Kanye West are popular among baseball teams when it comes to walk-up music.

Moreover, “Otis” is based on a sample of legendary singer Otis Redding’s version of  “Try a Little Tenderness.”

“Supermassive Black Hole” sounds like it was created to be a walk-up song.

It’s a perfect track to excite the crowd, make you look like a badass, and intimidate your opponent.

In other words, it’s everything you need from a proper baseball walk-up song.

We hope our playlist reminded you of the legendary walk-up songs as well as showed you some new ideas.

Picking the right walk-up music probably isn’t easy as there are so many great options.

And for a professional player, it’s very important. After all, many players end up being associated with a certain song.

Well, if it’s a good one, that might not be such a bad thing.

Either way, walk-up music truly became a cultural sensation, and it continues to catch the attention of baseball lovers around the world.

50 Best Sad Songs & the Saddest Songs of All Time