12 Best Songs About Psychos of All Time 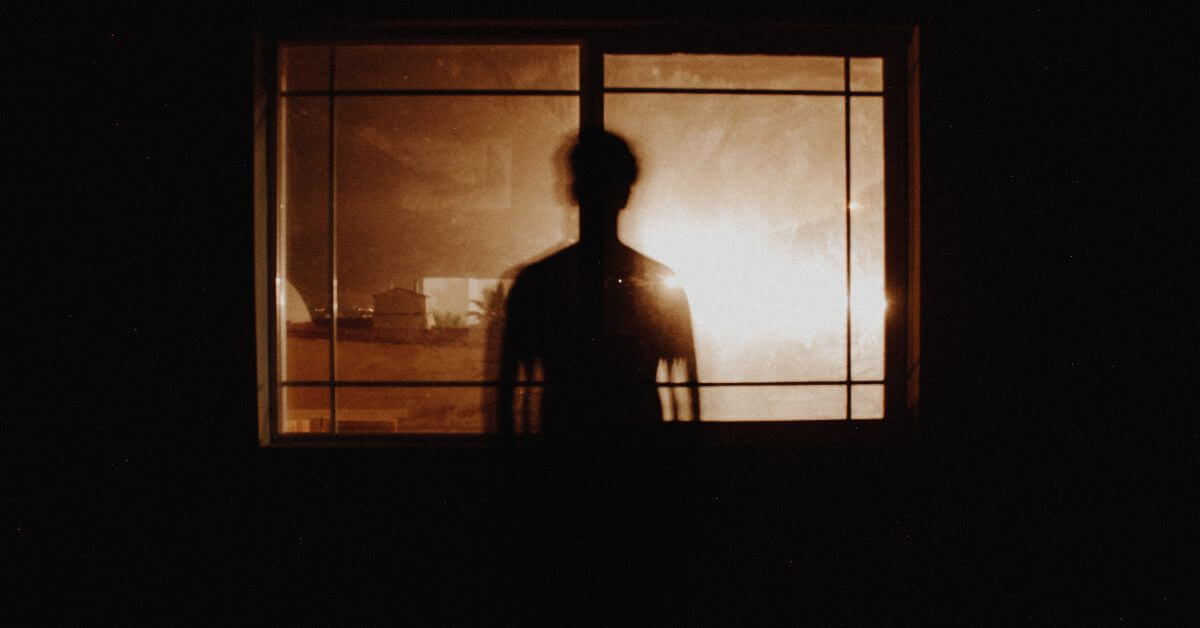 You will know them from their actions.

But sometimes, it takes time to realize that you’re dealing with a psycho.

It could be a brother, a dear friend, or a lover.

But the state of mental instability makes for an excellent topic for many artists.

Here’s a list of the 12 best songs about psychos if you ever find yourself in a similar situation.

This song is about a sweet girl who’s a little psycho.

The protagonist in Ava Max’s song is what many would call poison but tasty.

And it seems people will never stop misunderstanding her.

Everybody calls her a psycho.

Some even mock her.

But she’s only remaining true to herself.

Poor little girl, who will save you?

“I’ll wear pink to your wedding/I’ll dance all night and do something upsetting/I’ll laugh when you kick me out.”

Mia Rodriguez chose a daring path when she released this psycho song in 2020.

She’s unapologetically being herself and doesn’t fear criticism.

Her insanity is clear for the world to see.

She’s a hypocrite and a psycho.

But she won’t apologize for that.

3. “You’re In Love With A Psycho” by Kasabian

You won’t see another psycho song with quirkier lyrics than Kasabian’s “You’re In Love With A Psycho.”

You’ve probably been in love with a psycho or know someone in a similar relationship.

And the song’s lyrics emphasize that message.

It is an unusual anthem for lovers where the narrator talks about that one person who doesn’t see you as a psycho.

You shouldn’t be surprised to see a Taylor Swift song on this list.

Here, the famed American singer responds to the media’s obsession with her romantic affairs.

This Talking Heads song is a poetic representation of a serial killer’s mental state.

The cryptic lyrics trigger curiosity in the listener’s mind.

The song was released at a time when killings had rocked the US.

And the American rock band couldn’t remain behind in riding the wave.

The psycho killer is an introvert with a few words.

He finds satisfaction in killing.

But sometimes, guilt gets the better of him.

Ann-Marie calls out an ex-lover who blames her for all his actions.

He cheats and labels her a psychopath, and the singer can’t take it anymore.

Dedicate the song to someone who’s always labeled you as the problem in the relationship.

A film of a similar name inspired space’s psycho song.

And its dark theme makes for a great piece if you love such songs.

Some say everyone has a little psycho in them.

And this song emphasizes the message.

“Why you so obsessed with me? /Boy, I wanna, lyin’ that you’re sexin’ me/When everybody knows that you’re upset with me.”

It’s never easy to have a guy stalking, harassing, and watching every move and step you make.

And Mariah Carey can’t understand the addressee’s obsession with her.

Many assume the lyrics targeted Eminem.

Maybe someday we will know the truth.

Halsey’s song is about her struggle with bipolar disorder.

The singer’s dark sound matches the dark theme, making it one of the best songs about being psycho to listen to.

10. “Every Breath You Take” by The Police

It’s easy to assume that The Police’s song is about love when you hear the lyrics for the first time.

But you’ll quickly realize there’s much more to the song than love.

It is about a jealous and possessive lover monitoring “every breath you take.”

It’s a classic song and one of the band’s best-selling tracks from the 1980s.

But the backstory is Sting’s troubled relationship at the time.

The man in The Beatles’ song would rather see his girlfriend dead than with another man.

Isn’t that a psychopath’s best trait?

Jealousy was probably not a strange topic in the 60s music era, especially where love was involved.

But threatening to kill for love was more about pushing the boundaries.

The song’s catchy melody was so sweet many artists like Nany Sinatra rushed to release their cover versions.

Some never noticing the sinister lyrics.

Critics will say that Post Malone only raps about fame and riches.

But which rapper doesn’t do that anyway?

The last song on our list has multiple meanings.

And it finds Malone singing about riches and fame.

It’s about feeling yourself and how you want to live your life.

With so much going on around us, we all can be a little psycho at times.

It all depends on the situation.

Songs about being psycho resonate with such emotions, bringing out the darker side that nobody wants to talk about.

Enjoy our list of the best songs about psychos if you have that one person in your life who fits the description.