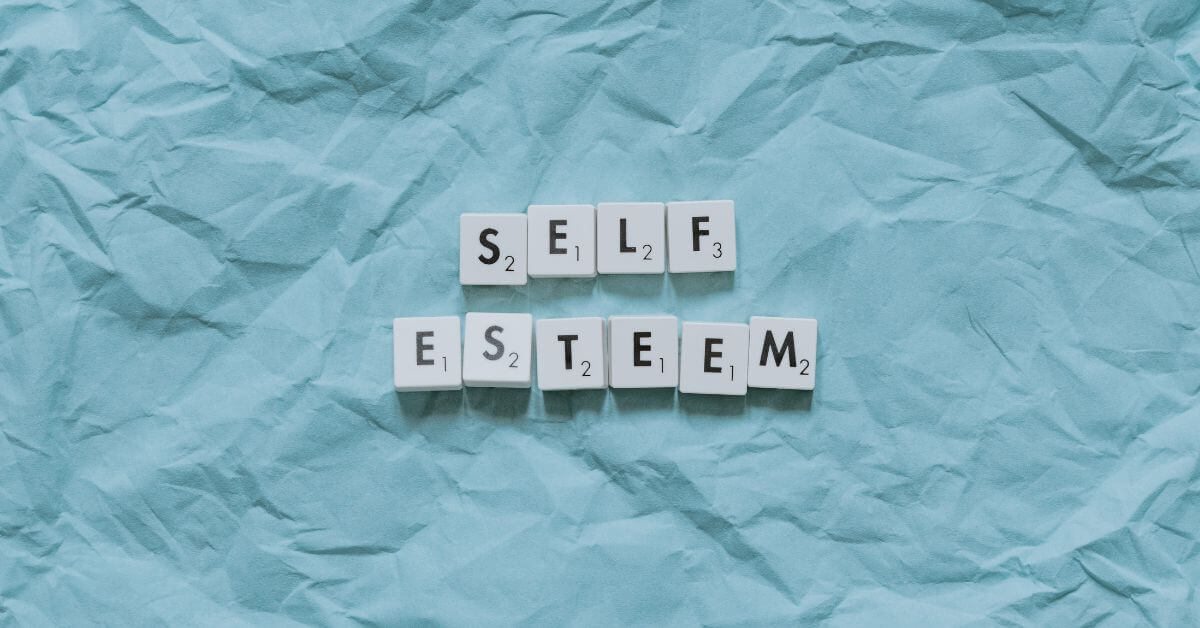 Confidence is necessary to ensure your morale is always high, regardless of the obstacles life throws your way.

If you lack confidence, then there is no need to worry because songs about confidence are highly effective in boosting the trait inside you.

We have some of the best confidence-boosting songs compiled in this list to get your spirits up for whatever challenge you have ahead.

Sia’s “Unstoppable” is no.1 in this list of songs that make you feel confident because of how invincible it’ll make you feel.

The singer’s powerful voice resonates inside and empowers you with the moral strength you need.

“A Little Bit Stronger” by Sara Evans is among the songs that give you the confidence to move forward after a breakup.

The singer perfectly describes the numb feeling that overtakes one’s body as she pushes herself to be stronger.

The song topped the US Hot Country Songs (Billboard) chart.

“Stronger” by The Score is one of the songs about being confident that helps you face people after they’ve continuously worked to pull you down.

The song gives you the confidence to rise from even the worst situations.

4. “Keep Your Head Up” by Andy Grammer

If you’ve recently lost your job and feel there is no way to bounce back from the situation, “Keep Your Head Up” by Andy Grammer is a must-listen.

The song is platinum certified by the United States (RIAA) and peaked at the US Adult Top 40 (Billboard) chart at no.5.

“Nothing’s Gonna Stop Us Now” by Starship is one of the most popular songs for confidence included in this list.

It gives you the confidence to believe in your dream no matter what the world thinks of it.

The song was an instant hit when it was released and topped numerous charts, including the US Adult Contemporary (Billboard) and US Cash Box Top 100 Singles charts.

6. “Piece of Me” by Britney Spears

In “Piece of Me” by Britney Spears, the singer addresses all the gossip that the media circulates about her.

She sings about how she’s a successful singer today despite all the harassment she has faced.

The song ranked no.2 on the US Dance Club Songs (Billboard) chart.

In “Courage” by Celine Dion, she addresses “courage” as a person and trustworthy companion.

She sings how this close and loyal friend of hers has got her through the most difficult times.

This type of confidence music is what you definitely need in your playlist.

8. “Stronger (What Doesn’t Kill You)” by Kelly Clarkson

“Stronger (What Doesn’t Kill You)” by Kelly Clarkson is one of the singer’s major hits and is popular among self-esteem songs.

The song expresses how even the worst situation gives you strength and builds up your character.

“Confident” by Demi Lovato is perfect for energizing you with confidence if people aren’t taking you seriously.

This confidence song will make you feel like a boss and give you the needed attitude to take those people down.

If you’ve always been known to be meek and naive, “Roar” by Katy Perry will have you spreading your confidence wings in no time.

The song motivates you to make yourself heard.

The song was nominated for two Grammy’s and won two People’s Choice Awards for favourite song and favourite music video.

If you’re looking for songs to boost confidence, you can count on “Fight Song” by Rachel Platten to get your self-esteem going.

The song is especially helpful to give you the fight and strength you need to face one difficult situation after another.

12. “Scars To Your Beautiful” by Alessia Cara

Alessia Cara wrote “Scars To Your Beautiful” when she was dealing with hair loss.

The condition caused her confidence to nosedive and so she wrote this song to motivate herself and all who are going through a similar situation.

The song ranked no.1 on the US Adult Contemporary (Billboard) and US Adult Top 40 (Billboard) charts among others.

“Who Says” by Selena Gomez is one of the songs about self-esteem you need to hear if people are talking down to you.

The song makes you realize that no matter what anyone else says doesn’t matter as long as you are true to yourself.

14. “Hit Me With Your Best Shot” by Pat Benatar

If you need to feel like you can take up anything life throws at you, “Hit Me With Your Best Shot” by Pat Benatar is a song you need to hear.

Do you feel like you aren’t good enough and need to change yourself to please others?

Then, “Just the Way You Are” by Bruno Mars is one of the self-empowerment songs that will change your mind.

The song expresses how you are perfect the way you are with all your qualities and flaws.

“Firework” by Katy Perry will ignite the confidence that is deeply hidden inside you.

Everyone has their own talent and qualities that make them special and unique.

This song will motivate you to be brave and show your unfiltered self to the world.

“Don’t Stop Believin” by Journey is for all of those guys and girls who want to make it big in the world.

If you need songs to hype yourself up after a down phase, we can guarantee “Don’t Stop Believin” will have your faith in your dreams reinstated.

“Start Again” by OneRepublic is one of the songs that make you feel you can start fresh no matter how late you think it is.

Everyone makes mistakes in life, and everyone deserves a second chance.

This song will give you the needed confidence to take the first step toward your new life.

“Born This Way” by Lady Gaga will make you feel that you are confident enough to show your real self to the world.

It reminds you that you can’t expect acceptance from people until you don’t accept yourself for everything that you are.

The song topped many charts, including US Dance Club Songs (Billboard) and US Billboard Hot 100.

“Shake It Off” by Taylor Swift is among the most famous songs that give you confidence.

It reminds you not to take what people say about you too seriously.

Songs that boost confidence include those that help you get back up when you’ve lost all hope.

“Rise Up” by Andra Day is a similar track that will give you the much-needed motivation to rise from the ashes.

“Moana” is a favourite film for both children and adults.

The movie’s song, “How Far I’ll Go” by Auli’i Cravalho is perfect to increase confidence in your children regarding things that they will be doing for the first time.

It is also among the songs to help build self-esteem in adults stepping into new phases of their lives.

“Eye of the Tiger” by Survivor is widely popular all over the world for being the theme song to the film Rocky III.

It is one of the widely used songs to help build self-esteem, especially when you’re preparing to play a sports match.

The song won a Grammy for Best Rock Performance by Duo or Group with Vocal.

24. “Love Myself” by Hailee Steinfeld

The first step to building confidence in yourself is falling in love with everything that makes you who you are.

This includes your strengths as well as your flaws.

“Love Myself” by Hailee Steinfeld will help you start the journey to loving yourself with a much-needed dose of confidence.

“Not Afraid” by Eminem is a powerful self-esteem song that you need to hear if you’re in a toxic relationship.

Be it a romantic relationship or one with your job, the song will help you break the chains and get out of that toxic environment.

The song won a Grammy for Best Rap Solo Performance.

All these songs about self-confidence will ignite your belief in yourself and make you feel invincible.

So if you ever find yourself needing a boost of confidence for a specific task, you’ve got just the confidence songs list you need.

Just pop in your earbuds and let the music do the rest of the work.

50 Best Music Videos of All Time