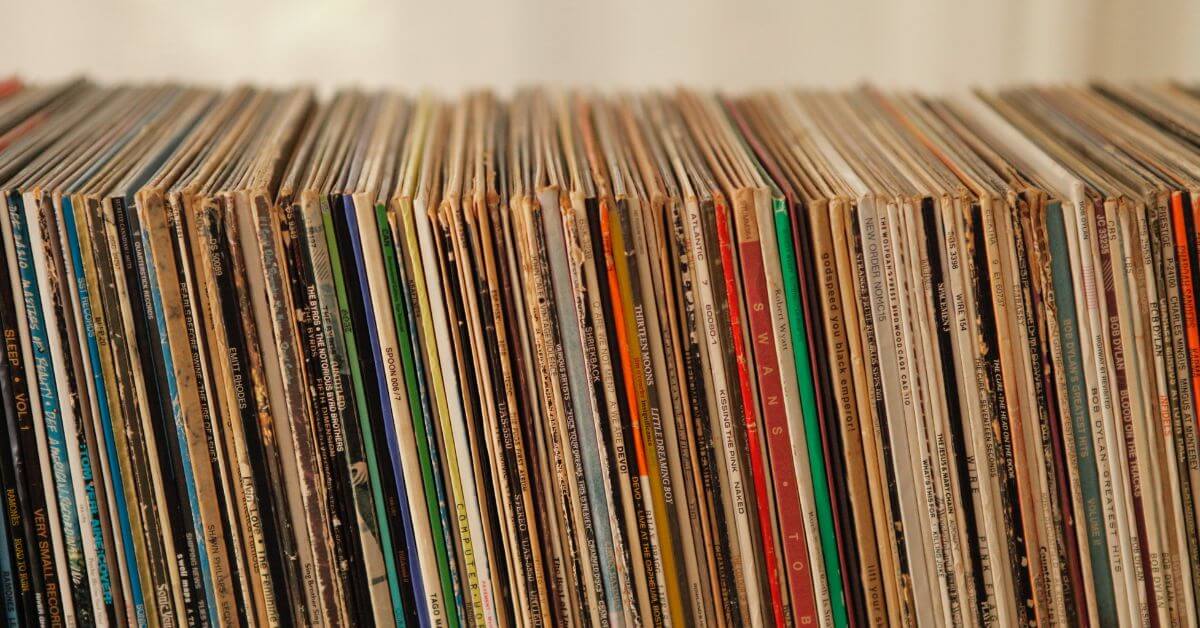 Bob Seger is one of the most iconic and beloved rock stars of all time.

His timeless hits have become staples of classic rock radio and have left an indelible mark on music fans everywhere.

Here, we’ve rounded up the 10 best Bob Seger hits of all time.

“Against the Wind” is a classic rock power ballad and one of the most popular Bob Seger songs on this list.

Released in 1980, it was the first single from the album of the same name and reached number 5 on the Billboard Hot 100.

With its memorable guitar riff, beautiful melody, and inspirational lyrics, “Against the Wind” is definitely one of the best Bob Seger songs ever made.

“Night Moves” has been covered by a number of different artists over the years.

Released in 1976 on his album of the same name, the song is an ode to youth and nostalgia for those heady days when anything seemed possible.

With its thoughtful, soulful lyrics and singalong chorus, it’s no wonder “Night Moves” remains one of the best Bob Seger songs on any list.

It’s also considered one of the best singles released by Bob Seger & The Silver Bullet Band and is a must-have for any fan of classic rock.

Bob Seger has been in the music industry for over five decades, making him a true legend of rock and roll.

His songs have been acclaimed by many and his most famous tunes are known to many generations.

One of the classic Bob Seger songs is “Mainstreet” from the album Night Moves (1976).

This track is a stunning representation of Seger’s love for the city of Detroit, which is frequently mentioned in his lyrics.

Bob Seger’s 1982 hit “Shame on the Moon” is one of his most recognizable songs.

The ballad is a love song, with Seger singing about a man looking for an old flame.

The song reached number two on the Billboard Hot 100 and was nominated for a Grammy Award for Best Country Song.

It has since been covered by many other artists and is often included on Bob Seger’s songs lists as one of the best Bob Seger songs of all time.

Bob Seger’s powerful hit “Like a Rock” is an American classic.

The song is about the dedication and steadfastness that makes the country great, and it has earned its place on many lists of the best Bob Seger songs.

The song has become a symbol of strength and determination, with its empowering lyrics and driving rock rhythm.

It was used in a Chevrolet truck ad campaign, further cementing its place in American culture.

From Bob Seger’s 1980 album Against the Wind, “Fire Lake” was an instant hit.

It was released as the second single from the album and peaked at #6 on the Billboard Hot 100.

It also became one of his signature hits, reaching #1 on the Mainstream Rock Tracks chart.

The music itself is a great blend of folk-rock and country-rock, combining Seger’s unmistakable vocals with a rolling guitar line and powerful chorus.

The lyrical imagery captures the feeling of living for the moment as Seger sings about spending one night together before having to part ways.

Seger’s amazing vocal range brings a sense of longing that many listeners can identify with.

It is no wonder why it is one of the best Bob Seger songs of all time.

The song was first released on his 1978 album Stranger in Town and later appeared on the soundtrack for the 1983 movie Risky Business.

The song encapsulates all the best elements of Seger’s sound.

His passionate vocals and rock-inspired guitar riffs are on full display throughout the song, showcasing the sound he had been honing since the early days of his career with Bob Seger & The Silver Bullet Band.

This track truly captures Bob Seger’s signature sound and has been featured in numerous films, including The Hangover Part III.

Many fans find this song to be the perfect anthem for their wild nights out, making it a must-have on any list of Bob Seger songs.

Whether you’re just getting familiar with Bob Seger or have been a fan for years, “Hollywood Nights” is sure to get you singing along.

One of the best Bob Seger songs of all time is “Beautiful Loser”.

The song was released on his 1975 album, Beautiful Loser.

It features Seger’s signature combination of rock, blues and country styles, as well as powerful lyrics that touch on themes of isolation, desperation, and hope.

It is an anthem for those who feel like they’re stuck in a rut and want to find a way out.

Countless people have listened to Bob Seger’s music over the years.

His impressive catalogue of songs includes some of the most adored rock classics ever written.

Whether you’re looking for the best of Bob Seger or just trying to find a good list of his songs, these ten should give you a great starting point.

25 Songs About Swimming That Will Make a Loud Splash

50 Best British Bands of All Time