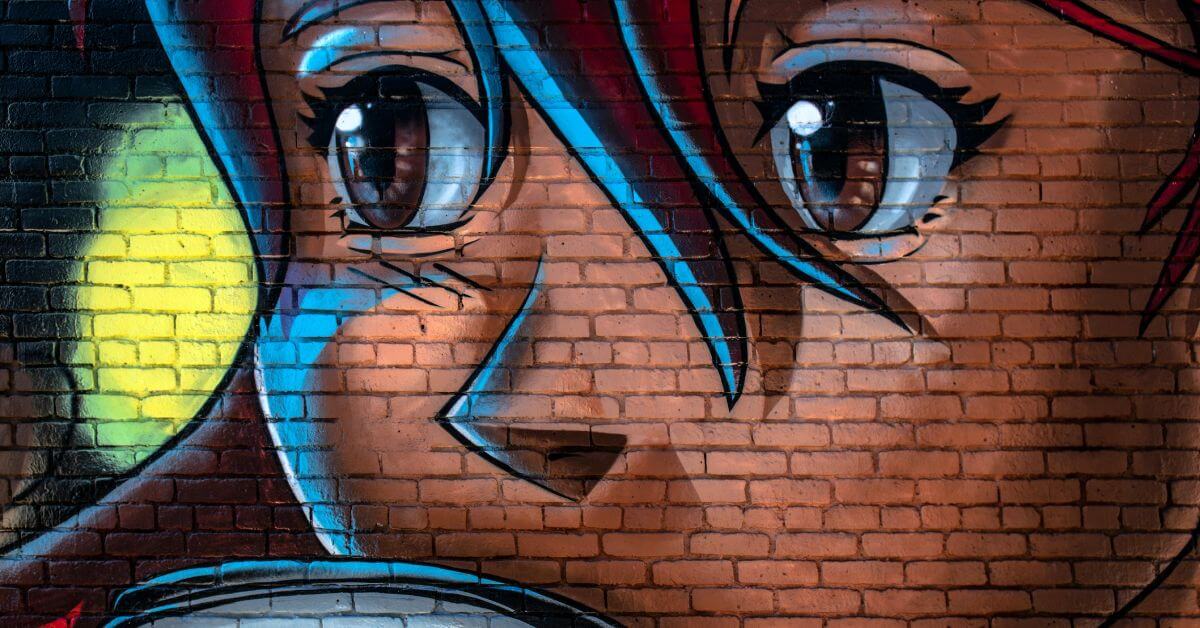 We can all agree that a good anime is incomplete without some great music.

Anime shows have introduced us to a wide range of great anime songs that characterize the show’s plot and its core characters.

If you’re looking for the best anime theme songs to include in your anime playlist, we’ve compiled just the list for you.

Even if you aren’t a die-hard fan of anime, you’ve probably heard the Pokémon Theme song.

The catchy song gets easily stuck in your head and peaked on the US Hot Dance Singles Sales (Billboard) chart at position 3.

Paige re-recorded the popular anime song in 2016 after the success of the “Pokémon Go” game app.

“Cha-La Head-Cha-La” is one of the best anime songs of all time.

Hironobu Kageyama had been reading Dragon Ball Z for some time before he was offered the exciting opportunity to record the song for the show.

“We Are!” by Hiroshi Kitadani was used as the opening song for the first 47 episodes of the One Piece anime series.

The song was brought back for later episodes as well to mark significant moments and milestones of the show.

“Tank” is counted among the best Japanese anime songs for its addicting jazz music.

Cowboy Bebop, a popular anime, used the track as its opening theme song.

The anime was famous for its great and unique storyline, but the opening theme also played a big role in making the show an anime classic.

“A Cruel Angel’s Thesis” was specifically written to be the opening theme song of the show Neon Genesis Evangelion.

“Connect” by ClariS is a pop song that was used as the opening theme for Puella Magi Madoka Magica.

The Recording Industry Association of Japan awarded the song with a Gold Disc for the massive amount of copies it sold in a single year.

The song also ranked no.5 on the Japan Oricon Weekly Singles chart.

With upbeat guitar and trumpet tunes, “Colors” by FLOW served as the flamboyant opening song to the anime, Code Geass.

The song peaked on the Japan Oricon chart with a position of no.2 and charted for a total of 16 weeks.

8. “The WORLD” by Nightmare

“The WORLD” by Nightmare was the opening song for the famous 2006 mystery anime Death Note.

The story involved a high-school student and his capability to kill, an ability that was granted by a book he found.

The show earned rave reviews for its tremendous suspense and twist-filled storyline.

“Chitty Chitty Bang Bang” was adapted as the opening song of Ya Boy Kongming! which was released in the spring of 2022.

If you’re looking for some great anime music more recent than the rest of this list, “Chitty Chitty Bang Bang” is a must-listen.

It perfectly encapsulates the theme of Ya Boy Kongming! Which is about the music industry.

After a hiatus, Yui returned to music with “Again” as her comeback song.

The song was the opening theme song for the manga series Fullmetal Alchemist: Brotherhood.

The show is about a world in which people have superpowers called quirks.

Some of these people with quirks are assigned to be heroes that work against the villains who abuse their superpowers.

“Battlecry” by Nujabes is one of the most popular anime songs and is used as the opening theme for Samurai Champloo.

You should definitely check out the show if you enjoy historical anime shows filled with action.

The energetic track perfectly complements the plot of the show.

“Duvet” by Bôa was the opening theme song for Serial Experiments Lain.

The anime tv series is about a junior high school girl receiving cryptic messages from someone who is supposedly dead.

The show is great for all those anime fans that are looking for an exciting supernatural watch.

14. “Jiyū no Tsubasa” by Linked Horizon

“Jiyū no Tsubasa” was Linked Horizon’s second track to be used in the famous anime series, Attack on Titan.

The show has some of the best anime music and deals with a world in which humanity is threatened by giant humanoids called titans.

If you’re looking for some really good anime songs to listen to, “Resonance” by T.M. Revolution is one not to miss.

The track stayed on the Oricon Weekly Singles chart for a total of 18 weeks and peaked with the no.4 spot on the chart.

It was featured in the anime series, Soul Eater.

“Papermoon” by Tommy heavenly6 is one of the best anime opening songs of the anime series Soul Eater.

The song ranked no.10 on the Oricon singles chart.

Its music video is based on the Wizard of Oz and includes clips of the singer’s past videos.

Eve had been reading the Jujutsu Kaisen manga before he was told that they wanted “Kaikai Kitan” to be the show’s official opening theme song.

The song was nominated for a Crunchyroll Anime Award in 2021 for the category of Best Opening Sequence.

Gundam Build Fighters Try is a show where Gunpla builders have Gunpla battles.

“Just Fly Away” is the show’s second opening theme song.

The track is upbeat with top anime music and will have you glued to the screen until the episode begins.

The show was a sequel to Mobile Suit Gundam SEED and the 10th instalment of the Gundam franchise.

The franchise revolves around humans being divided into two sub-species, the Naturals and the Coordinators.

“Hakushu Kassai Utaawase” by Supercell is the opening theme song of the popular anime series, Katanagatari.

The show is about a swordsman who fights without a sword and whose father was an exiled war hero.

The anime series Dororo opens with one of the best anime opening songs, “Fire” by Queen Bee.

The story revolves around a teenager, Hyakkimaru, who embarks on a journey to get back the organs that his feudal father had sacrificed for the devils when Hyakkimaru was born.

The show was initially a novel that was adapted into an anime series in 1969 and 2019.

“Black Catcher” by Vickeblanka was used as the tenth opening song to the anime series Black Clover.

It’s among the famous anime songs and matches the show’s theme.

The show focuses on the friendly rivalry between two orphans, Asta and Yuno.

The Attack on Titan franchise brought us some of the best anime music of all time, including “The Rumbling” by SiM.

The song was adapted as the opening theme song for Attack on Titan: The Final Season Part 2 and is often considered the best anime song.

It topped the US Hot Hard Rock Songs and the US Bubbling Under Hot 100 Singles charts with rankings 1 and 5, respectively.

“Flyers” by Bradio is among the popular anime songs and is known for being the opening theme to Death Parade.

The show is definitely one all anime fans should check out.

In the show, people who die are sent to a bar in the afterlife where they compete in Death Games, putting their souls on the line.

“Trigger” by Yuuki Ozaki is the opening theme of the anime series Terror in Resonance.

The show is about two boys that steal an atomic bomb prototype and threaten to destroy Tokyo unless their cryptic riddle is solved.

“Colours” by Yama is among the best anime themes that have been released recently.

The song has been used as an ending theme for the anime series SpyxFamily.

The show is about a spy who needs a fake family for a mission and unknowingly adopts a daughter with telepathic powers.

“The Hero” by JAM Project is the opening theme song to the anime show One Punch Man.

If you’re into superhero mangas, then this show is not to miss.

The show focuses on a Hero Association made by a billionaire to fight against the monsters creating havoc in their world.

“Sono Chi no Sadame” by Hiroaki Tommy Tominaga is one of the well-known Japanese animated songs.

The song is mostly known for being the opening theme to the anime series, JoJo’s Bizarre Adventure: The Animation.

The track peaked at no.14 on the Oricon’s Weekly Album Charts.

“Inferno” by Mrs.Green Apple is the opening song of the anime show, Fire Force.

The show revolves around Shinra Kusakabe, a boy with pyrokinetic superpowers in his feet.

Society ostracized him for killing his mother and younger brother by his power when he was a child.

“Silhouette” by Kana-Boon is the 16th opening song for the anime series Naruto Shippuden.

The track ranked no.11 on the Oricon charts and no. 2 on the Japan Hot 100 and Japan Hot Animation charts.

“Silhouette” was awarded a platinum certification from the Recording Industry Association of Japan, and is one of the most famous anime songs out there.

Our list contains some iconic anime songs that will have you hooked and will introduce you to some amazing shows you may not have known about.

So, if you know someone who isn’t that crazy about anime, we’re sure this list of top anime songs could change their mind.

35 Best K-Pop Songs of All Time