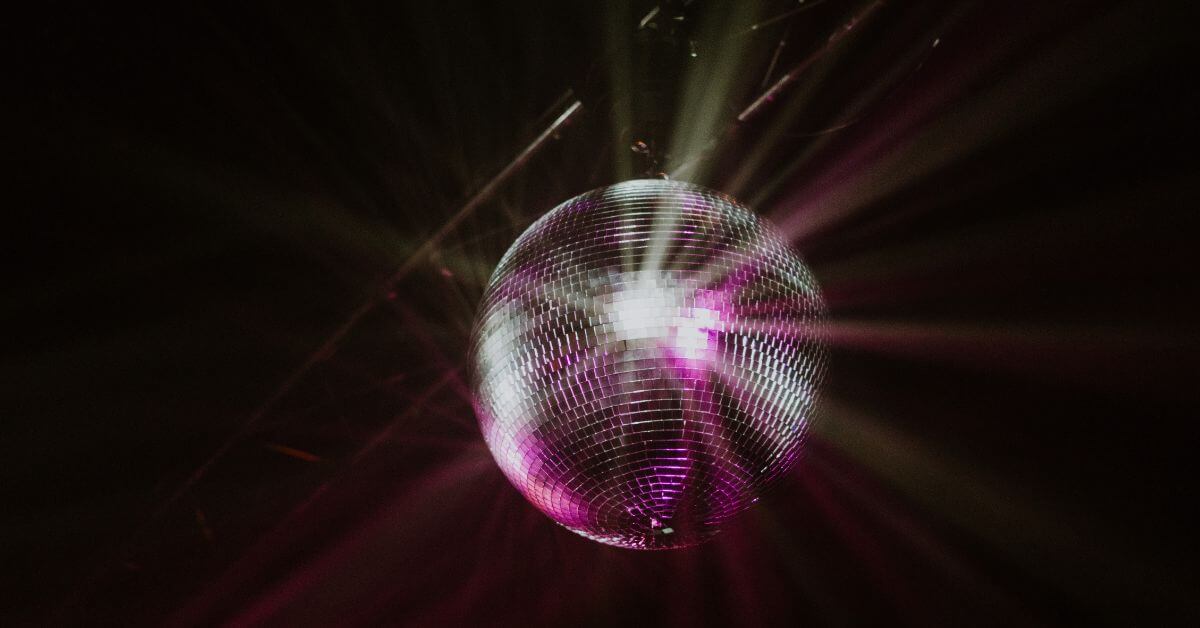 One-hit wonders are a special part of the music industry.

Some bands and singers still enjoy the fame their one-hit wonders have brought them, while others hold those very hits responsible for ending their careers.

We’ve compiled a one-hit wonders of the ’70s playlist for you to enjoy and go down memory lane.

“My Sharona” was The Knack’s debut single and was an instant hit and took off as soon as it was released.

The song is one of the greatest one-hit wonders of the 70s and ranked no.1 position on the  Billboard Hot 100 for six weeks.

2. “Seasons In The Sun” by Terry Jacks

“Seasons In The Sun” is an adaption of the Belgian song “Le Moribond” and is written from the perspective of a dying man bidding farewell to his loved ones.

“Play That Funky Music” is all about the dilemma the band was going through at the time trying to get out of their comfort zone of rock songs into disco.

This is one of the 70s one-hit wonders songs that went on to be platinum certified by the Recording Industry Association of America because of its record number of copies sold.

4. “Video Killed The Radio Star” by The Buggles

It depicts sorrow at how people will not appreciate the past and memories now that technology makes everything so easy to capture.

The song was included in Australia’s list of Top 20 One-Hit Wonders in 2006.

Douglas was inspired to write this song after walking by a group of kids shadowboxing to a song played out of a pinball machine.

He thought they were acting like Kung Fu fighters, and the next thing you know, he had a eureka moment, and the song just wrote itself in his head.

Looking Glass wrote this song about a barmaid named ‘Brandy’ who’d be flirted with by many sailors, but she chose to pine for one that left her long ago.

The sailor she loved was committed to the sea and couldn’t love her back.

The song is one of the best one-hit wonders of the 70s and popularized the name ‘Brandy’ for a good three to four years.

7. “Dancing in the Moonlight” by King Harvest

The original writer of this song, Sherman Kelly, wrote it after being attacked by a gang that later killed 8 tourists.

He expresses hope for a better life full of joy, peace and respect for everyone’s life.

The song went on to be included in many lists of the best 70s one-hit wonders.

This list of one-hit wonders of the seventies would be incomplete without including “The Hustle” by Van McCoy.

Not only was the song featured in numerous movies and shows, it even won a Grammy for Best Pop Instrumental Performance.

9. “The Boys Are Back In Town” by Thin Lizzy

“The Boys Are Back In Town” by Thin Lizzy is rumoured to be about a specific street gang.

The singer warns the townspeople that the gang is back, so they should save themself before blood is spilt.

The song is certified Platinum and has been featured in popular Disney Pixar movies like Toy Story and Toy Story 2.

“O-o-h Child” by The Five Stairsteps is one of the soulful songs on this list of 70s one-hit wonders.

The song’s uplifting message of “things will get better” is something that resonates with people even today, making it a timeless classic.

11. “Rock The Boat” by Hues Corporation

Back when it was released, no one could’ve thought that “Rock The Boat” would be considered among the one-hit wonders of the 1970s.

The song was thought to be a flop until it became a disco favourite, after which it went on to t top the US Cash Box Top 100 chart.

“How Long”  is among the 70s rock one-hit wonders that topped the US Cash Box Top 100 chart.

Though the song was assumed to be about adultery, the band later admitted it was about a rival band trying to steal their bass player.

Though “Hooked on a Feeling” by Blue Swede remained on the Billboards for a good 16 weeks, no song of the band’s mimicked its success after it.

The songwriter, James, wrote it about unrequited love inspired by his own high school sweetheart.

“All Right Now” came to the band when they realized they needed an uptempo rock song to end their concerts on an epic note and to leave the crowd crazy for more.

Fraser, a member of the band, wrote the song in 10 minutes after a disappointing gig in Durham.

15. “In The Summertime” by Mungo Jerry

“In the Summertime” by Mungo Jerry was regarded as the perfect summer release with playful lyrics and uplifting tunes.

Jerry didn’t think the song would be a hit and was surprised how the song made the audience go crazy with energy, even when they were stoned.

With how popular this song is even today, it’s no surprise that “It’s Magic” by Pilot made our 70s one-hit wonders list.

No matter your mood, this song will have you dancing on your feet in no time.

With its upbeat music and catchy lyrics, the song topped the UK music charts and was featured in many movies.

“Oh, Honey” by Delegation peaked in the US R&B charts at the 6th position.

In the song, the singer vows to always be with his lover who saved the singer from a depressing phase of his life by making sacrifices of her own.

“Ain’t No Stoppin’ Us Now” is quite popular among the motivational one-hit wonders of the 70’s and topped the US R&B singles chart.

The song resonates with people who are willing to face any challenge head-on and was also considered the black national anthem at one point.

Though cat scratch is actually an infectious disease, Nugent used the disease name in a sexual way by portraying the cats as women he lusts after.

The song that sings of Nungent’s crazy lust is certified with three platinum certificates.

20. “(I Never Promised You A) Rose Garden” by Lynn Anderson

“(I Never Promised You a) Rose Garden” was an emotional song that touched hearts because of how soon it was released after the Vietnam war.

The song expresses the motivation to make something out of even the worst situations.

Pride wrote this song about a man who would always be asked why he’s always smiling.

The song talks about the fact that his happiness stems from his successful marriage.

The song topped the Canada (RPM) chart and the US Hot Country Songs chart.

This song was inspired by a seductress dancer in the crowd and was the band’s most successful single.

The song peaked at no.21 on Billboard’s Top 100 and is one of the top heavy metal songs of all time.

Among the song in this 70’s one-hit wonders list, “Got to be Real” by Cheryl Lynn is a disco song that would force everyone on the dance floor in the 70s.

The song ranked no.11 on the National Disco Action Top 40 chart.

Riperton wrote “Lovin’ You” with her husband and also mentioned her daughter in the song.

The song reflects her love for her family and was her only hit before she died at 31 because of cancer.

25. “Fooled Around and Fell in Love” by Elvin Bishop

Bishop is known as a blues musician, so everyone was surprised by his pop song, “Fooled Around and Fell in Love.”

The song tells the story of a guy who gets around a lot until he finally finds ‘the one.

The song topped the Canadian charts while it ranked number 4 on the Billboards and 3 on the Cash Box charts.

Though the song was criticized for targeting short people, Newman stated that it was a satire about prejudiced people and was sung from their perspective.

The popular song caused Newman to receive many death threats because of the misinterpreted message and ruined any joy he felt about the song’s success.

28. “Turn the Beat Around” by Vicki Sue Robinson

This upbeat disco song may have been Robinson’s only hit, but it topped the US Hot Dance/Disco (Billboard) and became one of the one-hit wonders from the 70s.

The song sang about the music itself and scored Robinson a Grammy nomination for Best Pop Female Vocal.

It was later featured in many movies and shows.

Among all the songs in this list of one-hit wonders of the 70s, this gospel pop song ranked no.2 on the U.S. Billboard Hot 100 and was adapted for many covers.

The inspiring song still touches hearts with its lyrics, telling its listeners to lean on God and not let their worries weigh them down.

“Black Betty” was sung a lot by people as a working song, but its roots go way back.

Some guessed that Black Betty was a woman, while some were sure it referred to a bottle of whiskey.

If you look into old folk stories, you’ll find that Black Betty was a name used for a whip and even a vehicle that would carry people to prison.

One-hit wonders of the 70s are still very popular today, proving their timelessness.

Though these songs were the last hits of their respective bands and singers, they have brought them a stage of fame that singers with multiple hits still don’t have.

We hope you enjoyed listening to and going through this one-hit wonders of the 70s list.

One-Hit Wonders of the ’90s